At present, 26 state universities (of which 4 international), and 33 private (licensed) higher educational institutions function in the Republic of Armenia.

There are many types of institutions, such as universities, institutes, academies and a conservatory, that provide higher education.

More information can be obtained from the websites of the Ministry of Education and Science of the Republic of Armenia: www.edu.am as well as the sites of higher education institutions. 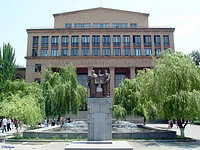 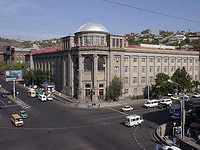 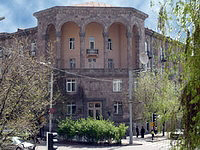 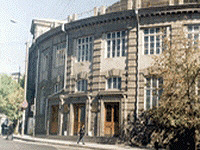 Founded in 1975. The foundation sources arise since 1930, from Cooperative-Economics Institute, then as Department of Economics of Yerevan State University for more than four decades.
Departments: Management, Regulation of Economy and International Economic Relations, Finance, Marketing and Business Organization, Computer Science and Statistics, Accounting and Auditing.
Languages of study: Armenian, Russian, English.
Website: www.asue.am 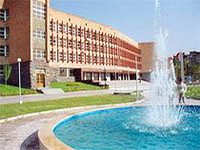 Founded in 1997. The University was established on the basis of the "Agreement between the Government of the Republic of Armenia and the Government of the Russian Federation on the conditions of establishment and operation in Yerevan Armenian-Russian University", which was signed on August 29, 1997.
Departments: Applied Mathematics and Informatics, Economics, Foreign Languages, Law, Medicine&Biology, Social&Political Science, Philology, Engineering&Technology, Tourism&Publicity.
Language of study: Russian.
Website: www.rau.am 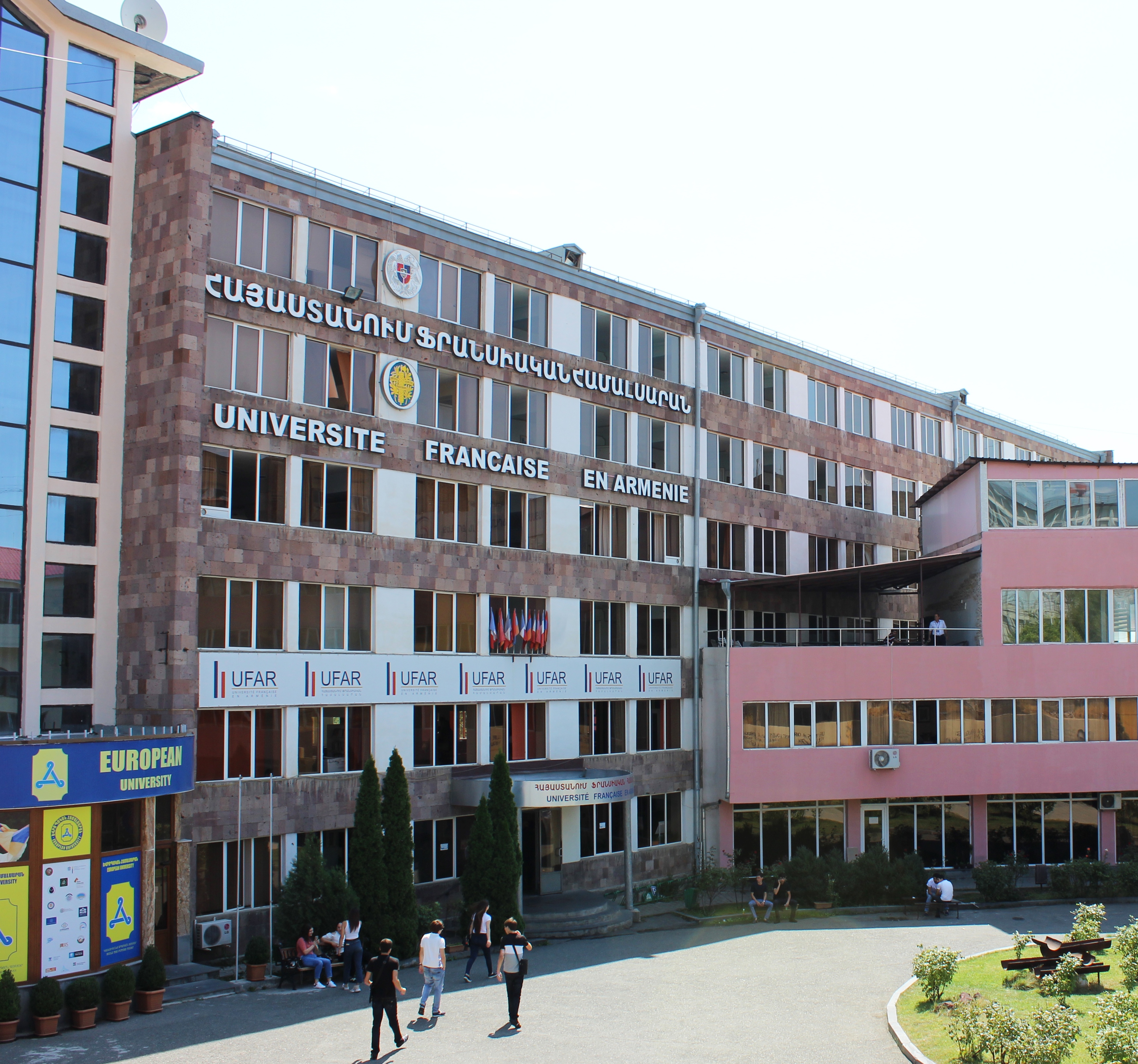 The French university in Armenia (UFAR) was founded in 2000 in the framework of Agreement on cultural, scientific and technical collaboration signed in 1995 between the Governments of Armenia and France. In partnership with the University Jean Moulin Lyon 3 – IAE Lyon (https://www.univ-lyon3.fr/  IAE Lyon Bachelor and Master programs are in the top 5 of Eduniversal ranking 2018-2019) and the University Toulouse 3 Paul Sabatier (№ 45 in Academic Ranking of World Universities http://www.univ-tlse3.fr/) UFAR awards a double diploma (Armenian and French state diplomas) both at undergraduate and graduate levels. Departments: Law, Management, Marketing, Finance, Computer Science and Applied Mathematics.Languages of study: Armenian, French, English.

Through its College of Business and Economics, College of Humanities and Social Sciences, College of Science and Engineering, and School of Public Health, AUA offers five undergraduate degrees, nine graduate degrees, and four graduate certificates. AUA is also a research-oriented institution with nine research centers that attract both privately and publicly funded projects.
Website: www.aua.am 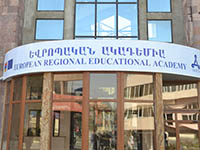